Ever wonder why there is a stamp required on all legal cannabis packaging? The combination of GST, PST, and the Excise Tax Act has made cannabis taxable at 24%, depending on the province. 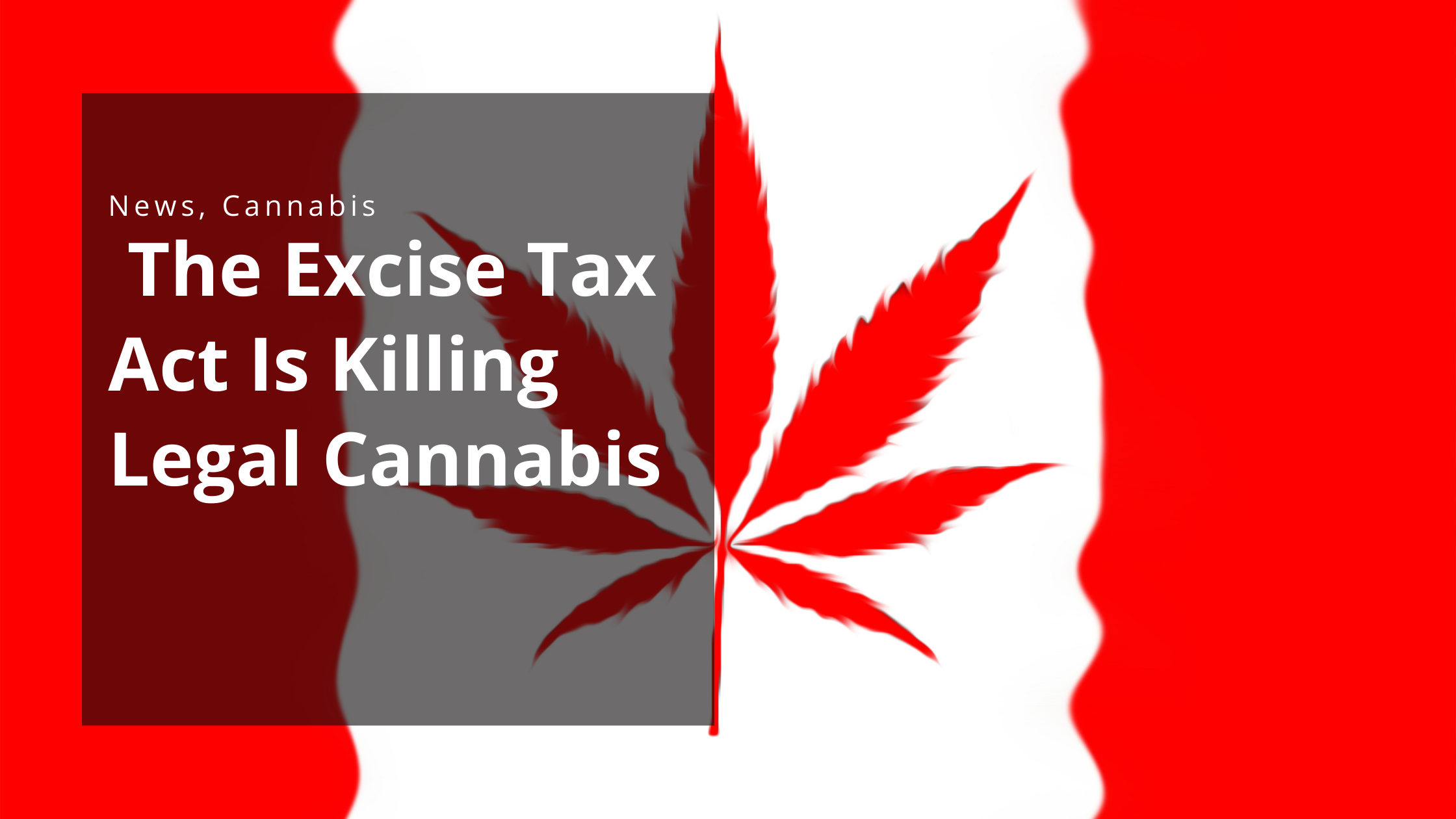 The designers of taxation systems and the Excise Tax Act all know one thing. The higher the tax rate, the more cheating there will be. If something doesn’t change soon, research suggests that the market will eventually go underground entirely (depending on what the underlying commodity or service is).

Back in 1991, when GST was new, several studies determined that

when sales tax on any product exceeds approximately 15%, the underground economy will start to come alive and flourish. People will only pay so much, and at some point, they’re prepared to find a cheaper alternative.

All these rates are far greater than 15%. If we were to go by the studies I just mentioned, and the science hasn’t changed, there probably is a vast underground economy already going on! In this article, I will go over the 3 biggest reasons why the Excise Tax Act is killing the cannabis industry and why an underground cannabis economy is inevitable.

1. The Excise Tax Act and the Confusing Duty Rate System

The Excise Tax Act is the result of provinces not agreeing on what to charge. I can only speculate that Alberta set their rate so high because they don’t have a retail sales tax.

What they did agree on is they didn’t want the excise duty calculated based on province of production. That said, the excise duty rates on cannabis (remember, there are 3 levels) are based on which province the licensed retailer or consumer is based.

For producers, the opportunities brought by legalization are not making for viable business plans. The Excise Tact Act, GST, and PST have made it so the cannabis industry is only profitable for large operations that can survive on razor-thin margins.

Of the tax included, consumers cover about one-third of it as GST, HST, or PST that they pay when they purchase. But the other two-thirds need to be covered, funded and paid for by the producer upfront before they get paid.

This means that most producers pay a tax based on the top revenue line of at least 20% of the sale. Even if the producer is losing money and in the red, they still must remit a whopping 20% of sales to the government, who, for some reason, think this is viable.

One exception is Manitoba, which only has a 2.5% excise charge. However, they charge a 6% “social responsibility levy.” While it is still a tax (with a ridiculous name), it gets charged to the retail consumer. A producer selling to Manitobans doesn’t have to bear as much of the tax load.

Another aspect is the required paperwork for cannabis producers. People new to legally paying tax on their cannabis sales will be rewarded with a reporting package that is 10 pages long and must be filed monthly. 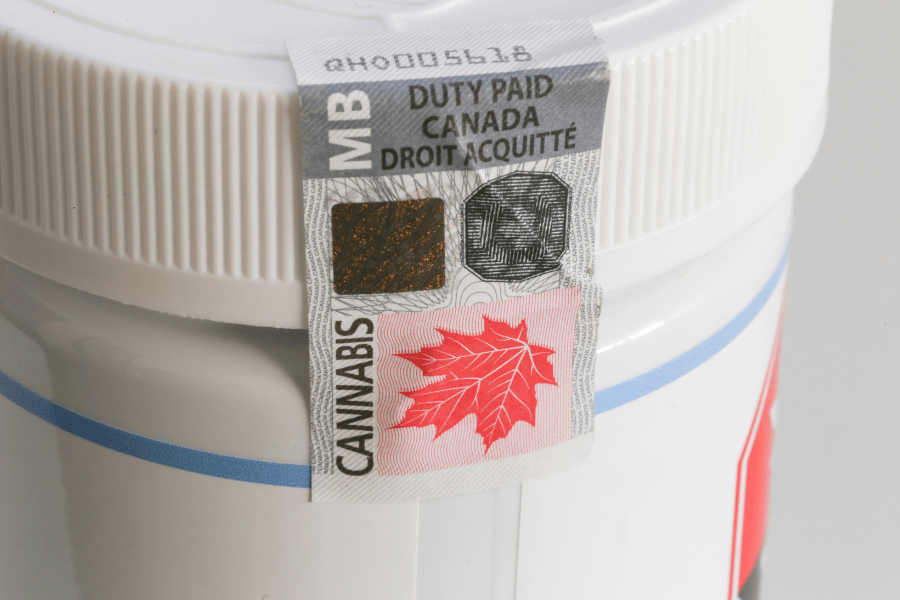 The Excise Tax Act and the Canadian tax system as a whole give Cannabis cultivators and craft cannabis producers a lot of problems. Not only do they have substantial barriers to entry, but they must also survive in an industry where 20% goes to the government.

Have a sales tax question? In the cannabis industry and looking for some help? Schedule a free consultation with me to discuss your issues! Just call 604-240-6173 or email andrew@gatewaytax.ca.