Until recently, US state governments could only impose sales tax on businesses located in their state. South Dakota v. Wayfair made headlines and waves for companies in and out of the US. Keep reading to learn what this crucial court case means for Canadian businesses. 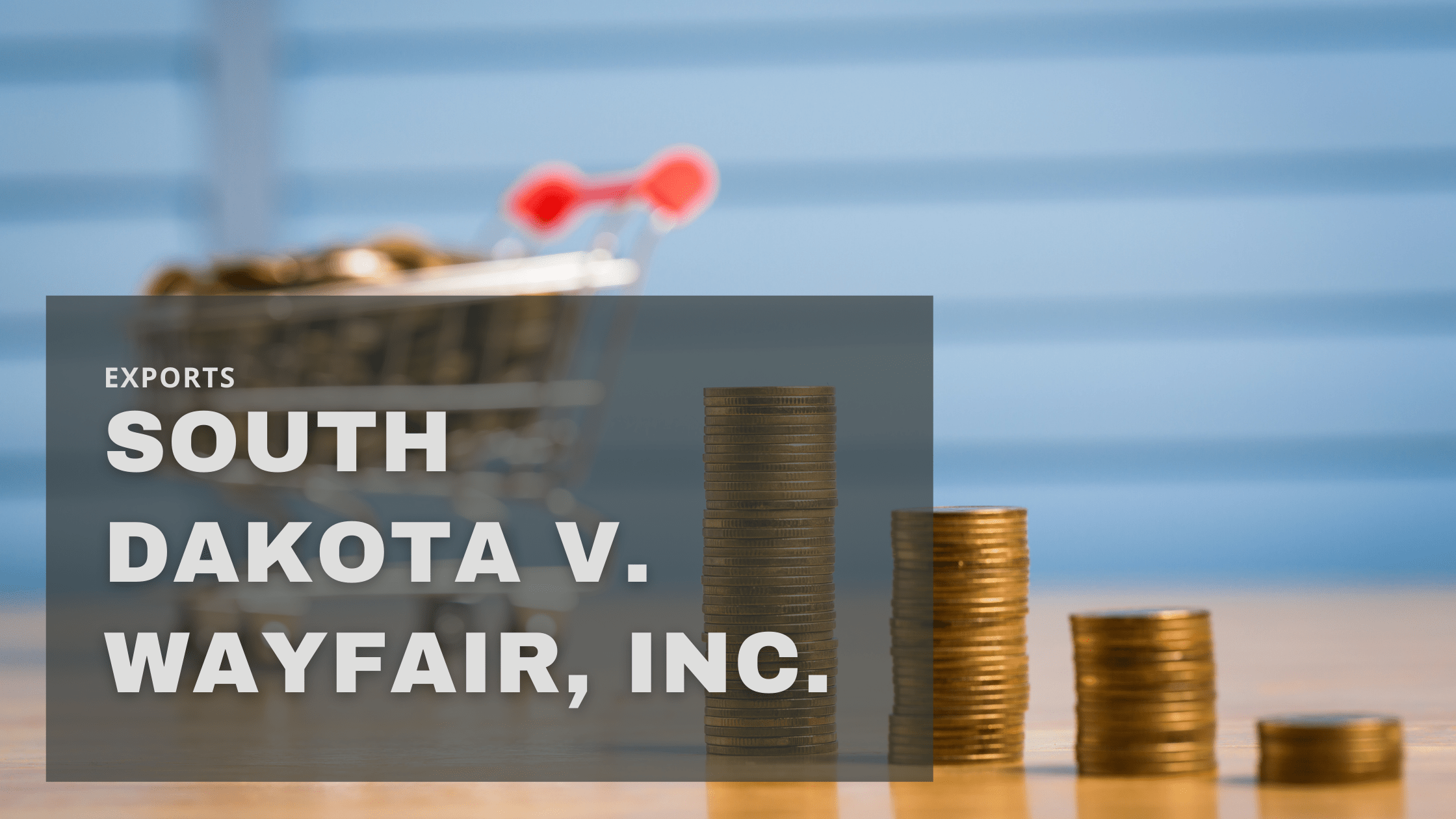 US taxpayers are subject to income, sales, capital gains, and other taxes. However, these taxes are also taxed at the federal and state levels.

However, not all states impose the same tax laws. For example, only 44 US states have some form of sales tax, which works similarly to Canada’s GST and PST systems. In addition, nine states, including South Dakota, have no income tax.

While this model has its benefits, these states typically depend heavily on sales tax for revenue. However, in a 1992 court case, Quill Corp. vs. North Dakota, the Supreme Court ruled that individual states cannot collect sales tax from vendors with no physical presence in their state.

This concept, known as “taxation nexus,” has grown more problematic with the explosion of online sellers like Amazon and Shopify. Since then, 35 states have tried to overturn the decision, which Supreme Court Justice Neil M. Gorsuch denounced as a “judicially-sponsored tax shelter” for online retailers.

According to the Government Accountability Office, states and municipalities lost an estimated $8.5 billion and $13.4 billion in sales tax. If unchanged, the Marketplace Fairness Coalition projects revenue losses up to $211 billion between 2018 and 2022.

On June 21, 2018, the high court decided that online retailers must collect sales tax regardless of whether or not they had physical nexus in that particular state. As a result, most states immediately implemented the decision effective January 1, 2019. However, some states are adopting it retroactively to June 21, 2018, the original decision date. 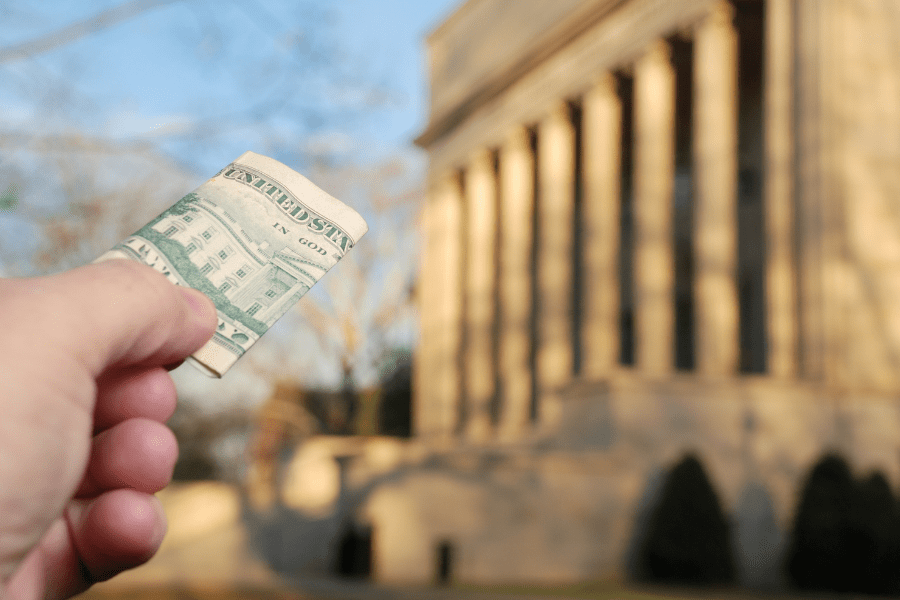 What South Dakota v. Wayfair Means For You

So, what does South Dakota v. Wayfair mean for Canadian businesses that sell goods online to US customers?

First, you would potentially register in each state with sales tax. You would collect state sales tax and remit it to them. But the good news is that most states recognize how this ruling could negatively affect interstate commerce for smaller vendors, so they have adopted thresholds below which you don’t have to bother.

Under this model, taxes apply to out-of-state (or foreign) businesses that dispatch more than 200 shipments into that state or more than $100,000 (US) in sales annually.

With 44 states collecting sales tax, some businesses will find that the cost of compliance will outweigh the tax amount involved. And for the states, the cost of auditing smaller online retailers may not be worth the ultimate cost of prosecuting someone from out of state.

A key consideration should be whether you have key suppliers or customers in a particular state. It’s not unusual for the CRA to issue a garnishee order on a captively-located third-party customer or supplier in Canada. State governments could conceivably do the same.

One last thing: Collecting sales taxes in itself does not affect your profit margin because your customer is paying. Unfortunately, the same cannot be said about the sudden cost of complying with multiple jurisdictions. 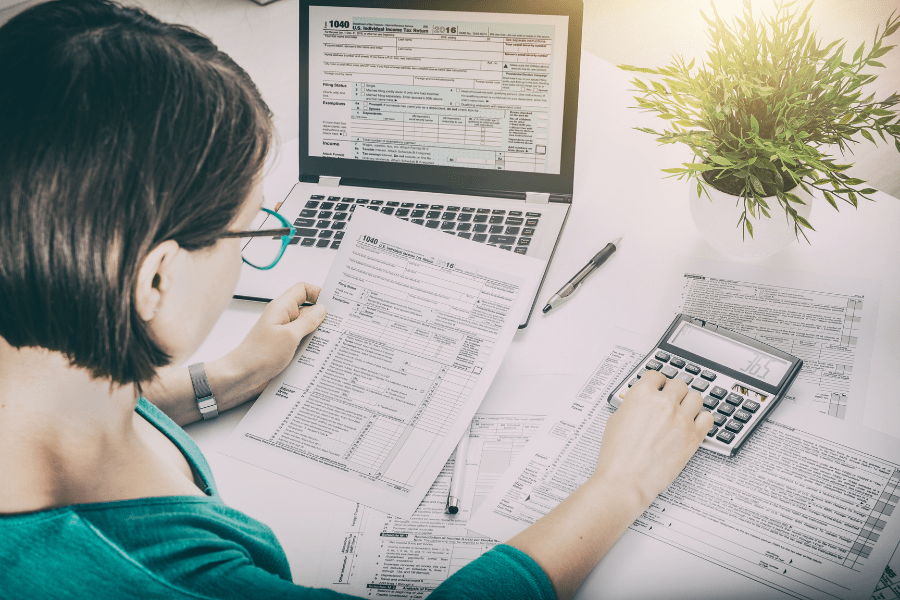 If you are unsure how South Dakota v. Wayfair affects you, your sales tax expert should review your orders to determine your risk.

You probably have many in-house sales tax experts in an Amazon-sized enterprise. However, if you are a small business owner, you should still review your sales annually to understand your liabilities and responsibilities, so call 604-240-6173 to book a free appointment.