3 Ways CRA Audits Are Getting Tougher

If you think CRA audits are tougher, you’re not alone. Here are three ways CRA tries to increase audit yield. 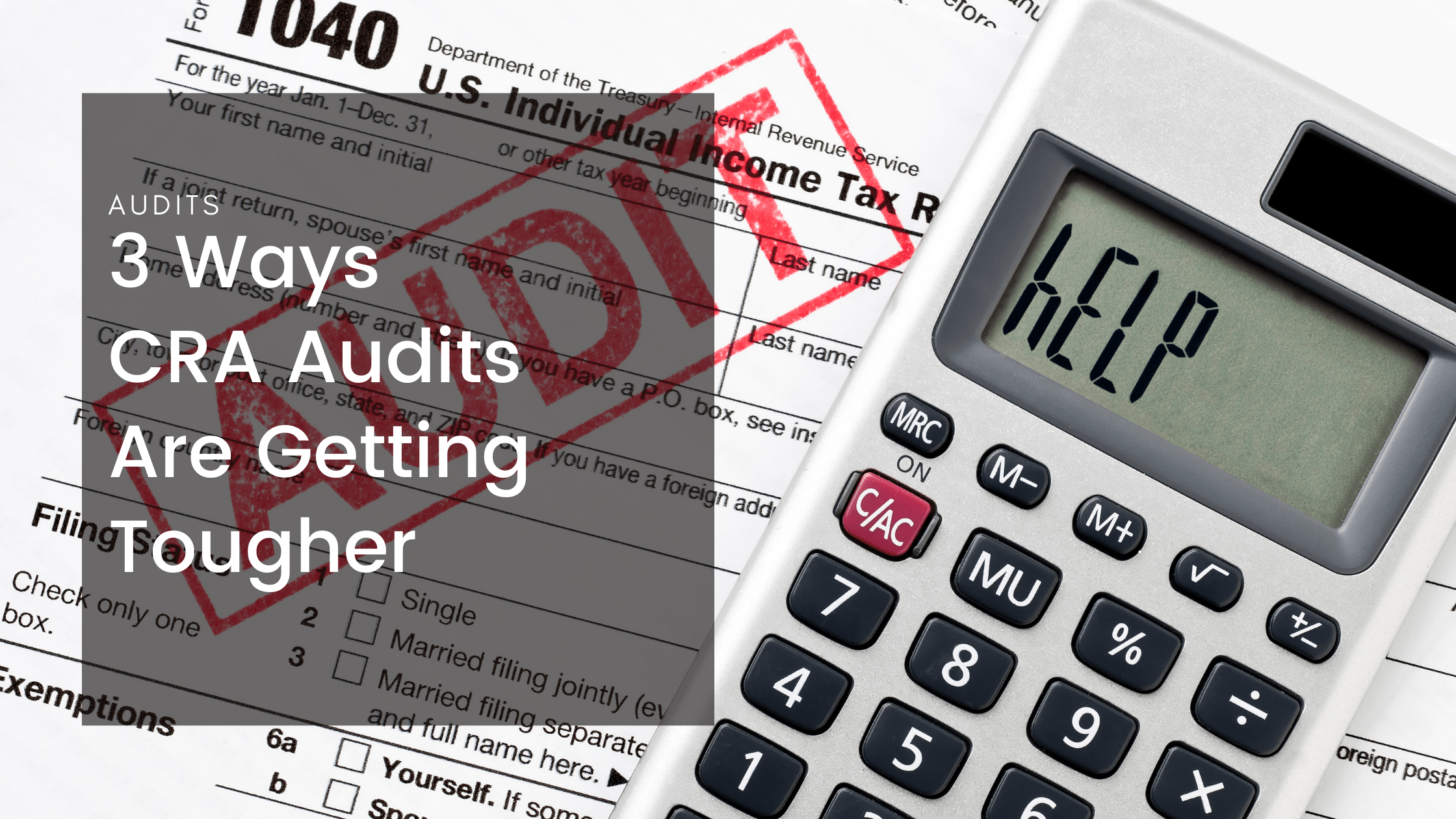 How Are CRA Audits Are Getting Tougher?

As if the stress of being selected for a CRA audit isn’t bad enough, there are disturbing trends in how the agency conducts them.

Besides closing its offices to the public six years ago, the CRA scrapes more from its audits. The result? CRA audits take much longer to complete, and the CRA’s Appeals Division is overburdened.

Here are three ways CRA audits are getting tougher.

In 1997, the Deputy Minister of Revenue Canada issued a memo about the duration of the average audit period. Once the CRA assesses a tax return, it has three years to audit it from the Notice of Assessment date.

The period included the last return filed for income tax audits, plus the one before that (known as the “1+1” rule).

For GST, this included the most recent two fiscal years, plus any GST returns filed in the current year.

Most businesses seemed ready to handle inquiries going back about two years. Anything beyond that caused CRA audits to take too long. Subsequently, this created too much “work in progress,” a problem that any audit professional understands.

There was also an opportunity cost as those resources would be better spent auditing more taxpayers for shorter periods. Part of the reason for conducting audits in the first place is educating businesses about proper compliance practices.

When Revenue Canada realized that adding a third year caused audits to spiral out of control, the new policy began. Today, we see the “1+1” falling out of practice favouring extended audit periods.

In the early 1990s, when GST was new, many people criticized the government for the underground economy size.

At the time, the GST rate was 7%. There was the perception that a lot of renovation work wasn’t subject to taxes. The government even ran a renovation tax rebate program to build up a database of who conducted renovations.

However, many of these people had notoriously bad books and records. In response, Revenue Canada rolled out a seldom-used audit known as the “net worth technique,” which worked like this:

This method would tell you how much income the person had in theory. To determine the person’s cost of living, you use data from Statistics Canada.

Using the net worth technique was successful. The audit results stood up in court, and pressure on the government to manage the underground economy eased.

However, there was a problem with the net worth technique. Namely, auditors should first conduct audits by directly verifying records, like everybody else. Then, only when the auditor couldn’t determine income using traditional audit techniques could they make a business case using the net worth method.

One problem with this technique is that the Statistics Canada data doesn’t consider that many families didn’t have a mom, pop, and 1.5 children. And unfortunately, the bigger problem is that CRA auditors are implementing the net worth method right away, rather than attempting other strategies first. 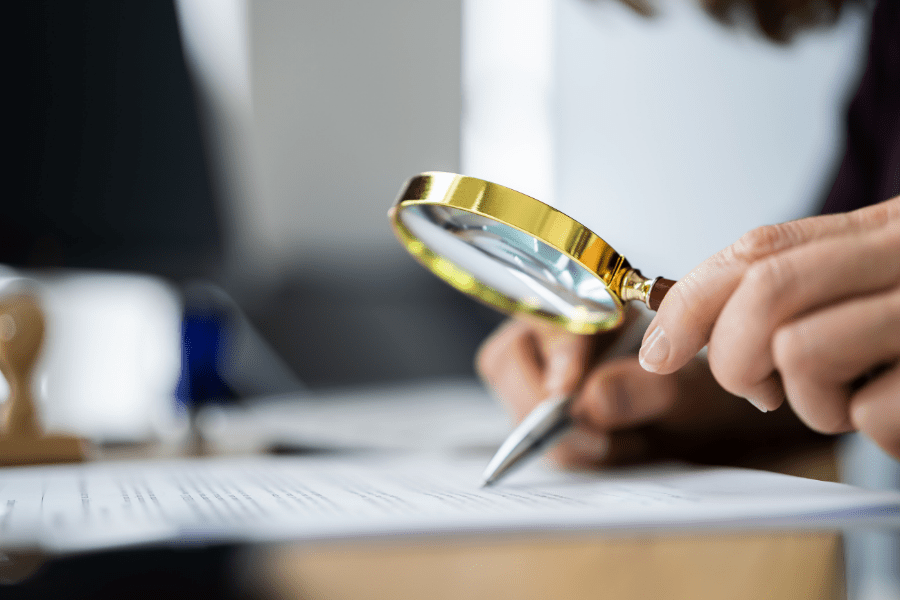 The Gross Negligence Penalty (GNP) levies other penalties when an auditor finds errors they believe were intentional or the result of carelessness so bad that it’s equivalent to gross neglect.

The GNP is calculated as 25% of the GST misstatement amount. Or for income tax, 50% of the understated tax or the overstated credits are related to the false statement or omission.

While tax evasion is a criminal charge that the CRA must prove beyond a reasonable doubt, the gross negligence penalty is a civil penalty that must meet a “balance of probabilities” court test.

During my illustrious 25-year career at Revenue Canada/CRA, I can count on one hand the number of times I assessed gross negligence.

Auditors initially reserved this penalty only for seriously egregious situations. Therefore, you had to write a special penalty recommendation report and convince CRA management (your boss’s boss) why you suspected gross negligence to determine the liability.

Today, things work in reverse. The auditor must write a report justifying why they aren’t using the GNP for any major adjustment.

There is some good news, though. It’s challenging to prove someone made a mistake on purpose, especially in today’s complex tax world.

It isn’t enough for the auditor to convince their manager. Instead, their recommendation needs to be strong enough to convince a judge.

The CRA dislikes going to court when a judge is likely to overturn the case. As a result, many gross negligence penalties get reversed on Appeal.

You should know your rights as a taxpayer. For example, you can ask your auditor about the proposed length of the audit period if it runs beyond two years. And you can assert your right to direct verification methods if the auditor considers using the net worth method first.