Facing A GST Audit? Here’s What To Do.

Few things are more stressful for business owners than discovering the CRA wants to conduct a GST audit. Read on to learn what to do if the CRA audits your business. 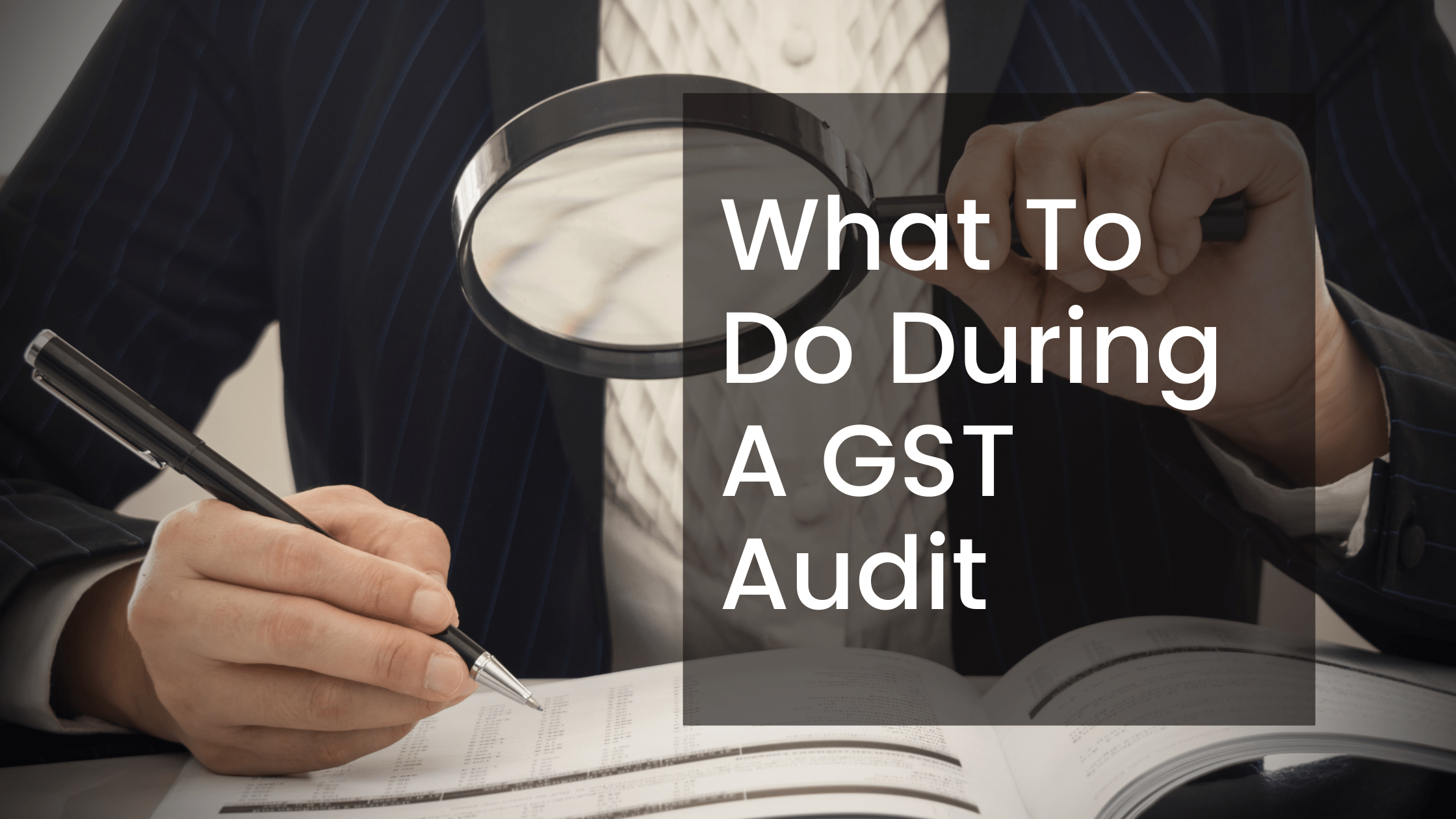 No matter how good – or perhaps not-so-good – your books are, a CRA audit can quickly become one of your most significant business expenses.

Plus, a GST audit can consume a large amount of your valuable time and resources. And, of course, that means more worries to distract you from business as usual.

It’s no secret that the CRA auditor isn’t your friend. After all, their job rating ultimately depends on two things:

The problem persists higher up the ladder, with CRA executives’ bonuses based on maximizing dollars per hour and the percentage of audits that bring in money for the CRA.

Furthermore, in its annual Parliamentary reports, the CRA boasts that for every company it selects for an audit, they receive an assessment 75% of the time.

However, the CRA fails to mention how much of those recoveries they return at the appeal stage. Their report to Parliament doesn’t track those figures.

As a result, there is a tendency for auditors to assess tax and even gross negligence penalties — even though they know the audits won’t hold up during an appeal.

If the CRA assesses you and you disagree with the amount, you can file an appeal. However, it can take as long as 18 months for your appeal to be actioned. Meanwhile, the CRA collections department will insist on payment, even though the amount is in dispute. 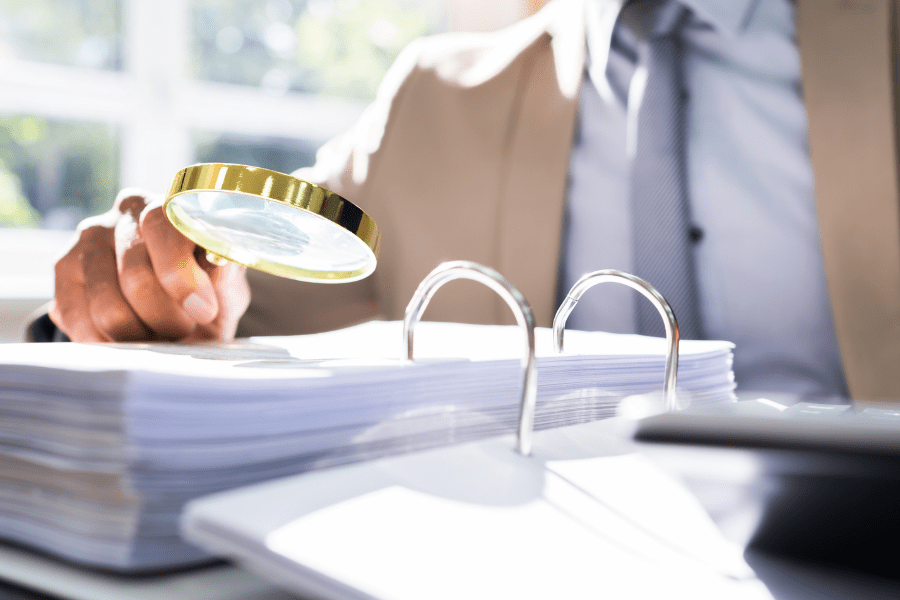 You should take immediate action if the CRA selects your business for an audit. Once you have been selected and notified, there is zero chance the auditor will somehow go away.

Make Sure Your Rep Specializes in GST

When you receive a notice of assessment, your first step is finding a reputable CPA to help you through the process.

Most CPA firms specialize in income tax issues, but unfortunately, lack in-depth sales tax knowledge. Not only that, many downtown firms are costly, despite having less experience.

As a former CRA auditor with over 20 years of experience, I’ve performed hundreds of GST audits. And, to be honest, finding tax assessments wasn’t that hard.

I was among the first GST auditors in BC. The CRA hired me six months before the tax went into effect. As a result, I know exactly how to help business owners facing a PST or GST audit because I understand the legislation inside and out.

You never want to deal with an audit in the first place. But if you get picked, don’t try and handle this on your own. Instead, contact the auditor and request a hard copy of the notification letter, then contact me for a free consultation at andrew@gatewaytax.ca or 604-240-6173.