Is The Gross Negligence Penalty Mandatory?

Since Revenue Canada became Canada Revenue Agency, there have been several significant changes. Namely, how auditors administer the gross negligence penalty during audit adjustments. Learn what it means for you so you can avoid this headache. 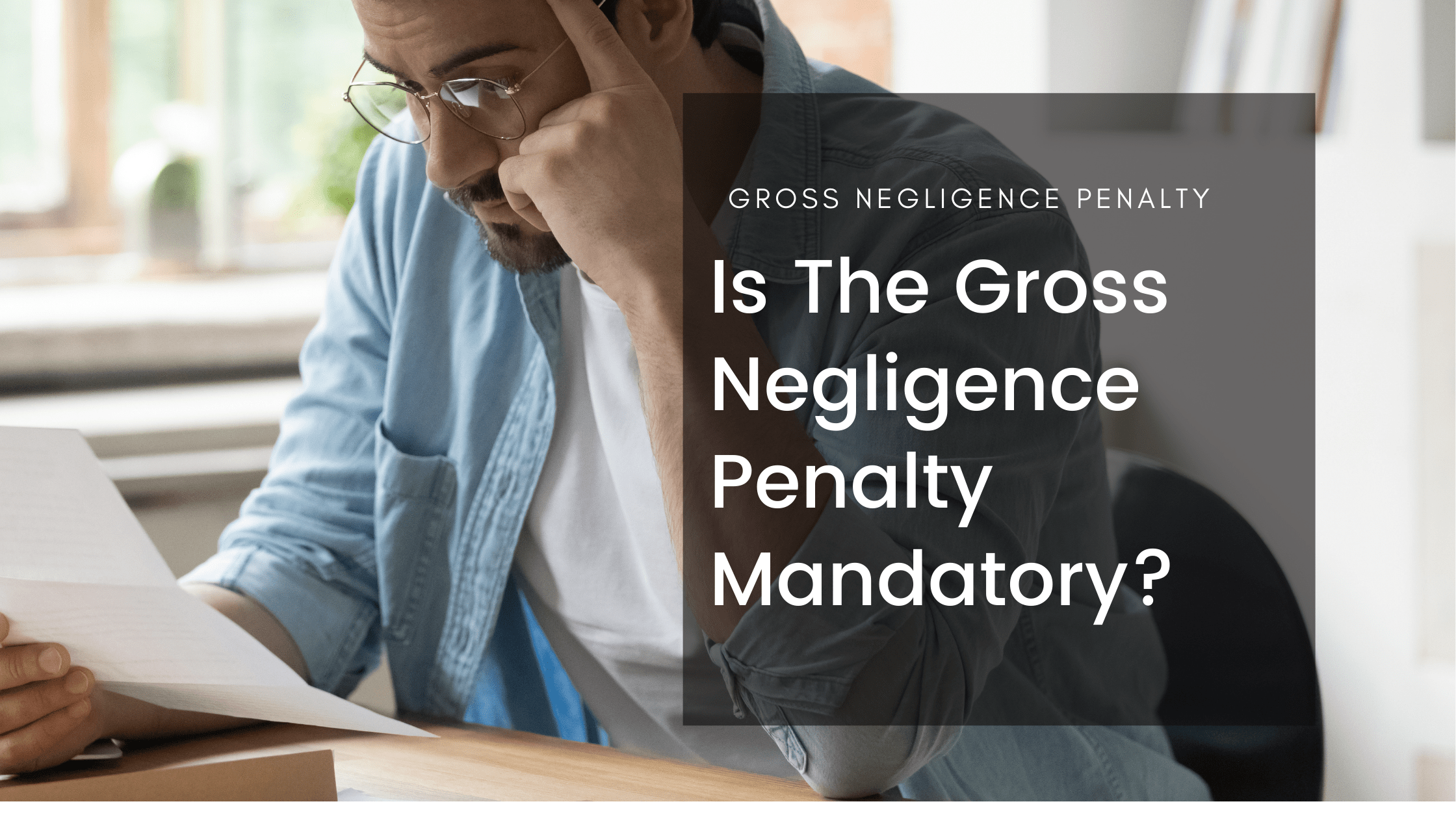 When I became a CRA auditor over 25 years ago, I was among the first auditors for a brand-new tax, the goods and services tax (GST). The government implemented this tax to deal with a runaway deficit. With the help of the new GST, economic calamity was averted.

I remember the early days of my career with great fondness. At first, I was proud of my job, which I did well. But like most things, a lot changed, and after over two decades, I had long abandoned any pride I felt toward my job. Instead, I noticed that CRA management was becoming more ruthless and predatory and that I was their instrument.

I parted ways with the CRA in 2014. Leaving a well-paying job was difficult, but looking back five years later, I am glad I did.

When the CRA first hired me as an auditor, there was a cardinal rule that we always observed: If you complete an audit and finalize the Notice of Assessment but discover other stuff you missed later, you let it go unless it was really bad. Why did we follow this rule? Because there was an appreciation 30 years ago for the disruption our activities cause to businesses, and that reopening an audit makes us look bad.

Finding audit assessments was very easy because absolutely everybody I audited made mistakes.

Back then, management taught us that the devices we rely upon are education and fear, with the latter term also known as “the stick.” Management told us to use education as much as possible and leave the stick for tougher cases.

But the longer I worked, the more the mentality turned from education to fear.

Why The CRA Issues More Penalties

In 2000, the CRA changed from a government department (Revenue Canada) to an agency (Canada Revenue Agency). Nobody was told why this was necessary. Twenty years later, it was obvious that CRA management no longer wanted to be accountable to Parliament so much as a self-policing organization.

Initially, the public only noticed the name change (Revenue Canada to Canada Revenue Agency). But on the inside, a new corporate development unit suddenly popped up out of nowhere in our offices, despite the fact we were not corporations. There was a phase where we were ordered to refer to “taxpayers” as our “clients.” And behind the scenes, the executives at the highest level were bringing in a regime that would pay them bonuses based on the results of audits, i.e. how much they brought in.

Today, the pressure is on auditors to produce Tax Earned By Audit, or TEBA. But, if you ask anybody in CRA management about TEBA, they will deny it exists. Then they will admit it exists but claim it isn’t used as a criterion for performance pay and career advancement.

One way you can increase an audit’s yield is by way of the Gross Negligence penalty. 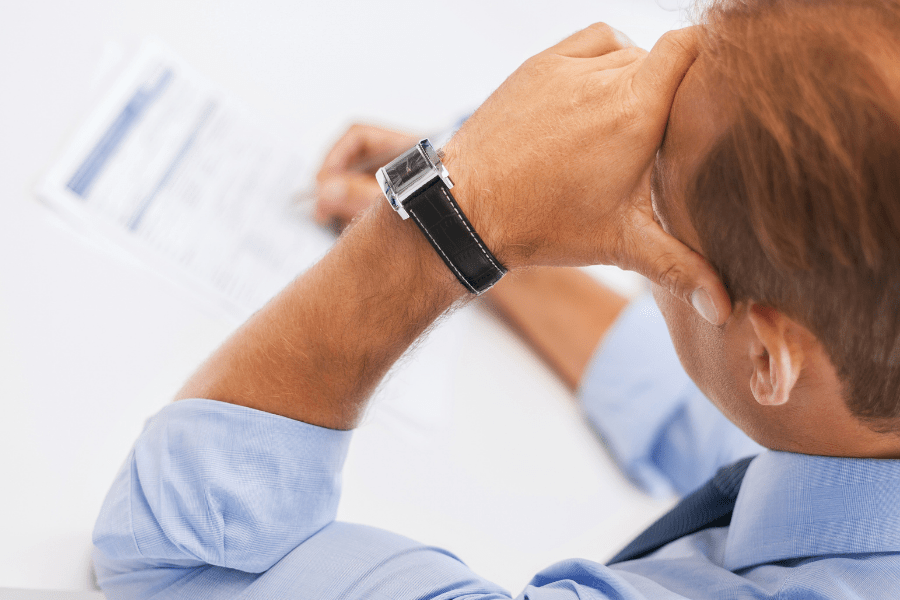 So Is The Gross Negligence Penalty Mandatory?

The CRA leverages the gross negligence penalty for individuals who purposefully under-report their earnings. This special penalty equals 25% of the tax assessed, on top of the regular penalty.

If that seems excessive, that’s because the CRA designed it that way. The gross negligence penalty originally only applied to situations where it appears obvious that the taxpayer knew what they were doing when they made an error, or it occurred due to extreme carelessness. Criminal investigations are expensive and complicated. The gross negligence penalty is more straightforward, and all it requires is for the auditor to say, “I think this was grossly negligent,” and get his Team Leader to sign off. Talk about easy.

But throughout my almost-25 year CRA career, I only recommended GNP three times. All three situations were egregious, and I had to write a report to management justifying my recommendation.

But that was then. Today, the CRA requires this process for all “significant” audit adjustments. And instead of the auditor convincing management why the CRA should enforce the gross negligence policy, auditors must justify why they don’t recommend the penalty.

Don’t Get Hit With The Gross Negligence Penalty

The decline in audit quality over the last two decades is due at least in part to the use of performance measures that only benefit a few people.

Thankfully, one thing unchanged is that audits still have to stand up to challenges in tax court. Auditors’ working papers, including the penalty recommendation report, are available under Access to Information laws.

Of course, avoiding an audit in the first place still remains your best option. So if you want to avoid the stress and headache of a CRA audit, I can help. Call 604-240-6173 to book your free appointment.