The Canadian taxpayer Bill Of Rights is a formal document that, while not (currently) enshrined in legislation, is supposed to guide CRA and how it deals with all taxpayers. While it may look just like any other CRA pamphlet, this one actually has teeth. Keep reading to learn more. 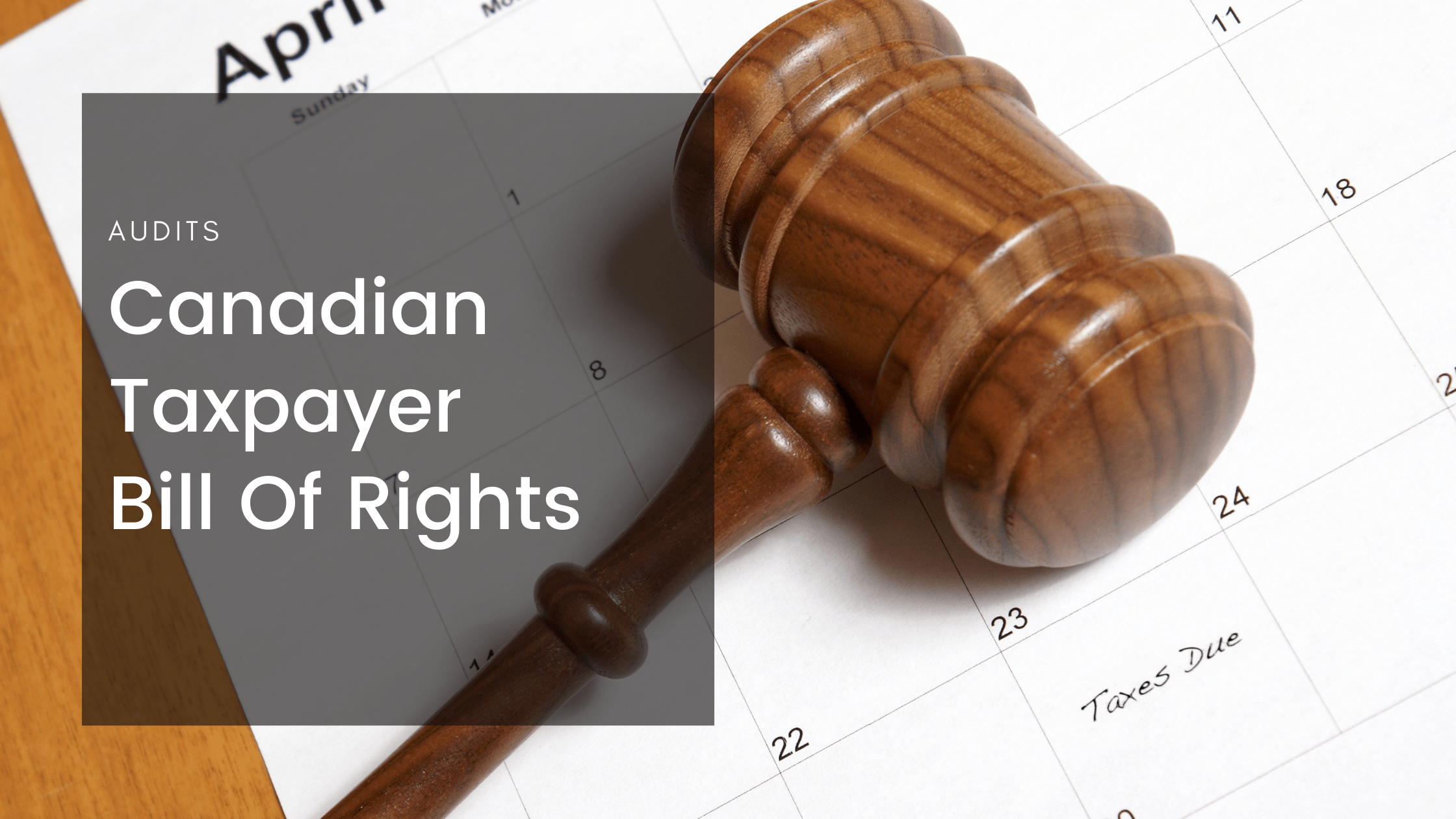 Recently a client came to me with a seemingly impossible situation: their CRA agent was about to confirm the disastrous decision of a previous agent.

If the client couldn’t convince this officer that the previous CRA officer was wrong, their only recourse would be tax court. This situation would have been expensive for the client and a waste of resources for CRA, who would surely lose.

The taxpayer simply requested a loss carried back to a prior year in this particular situation. If handled correctly, this request would have generated a small refund.

However, the CRA mishandled the request and processed a reassessment resulting in taxes owing. Contrary to CRA policy, this client never received a proposal letter – just a Notice of Reassessment with a new amount due.

The reassessment officer’s position was wrong. And now the case was with an appeals officer, who supported the original decision.

When I contacted the appeals officer by phone, I could immediately tell that he hadn’t read the Canadian CRA Taxpayer Bill Of Rights. Had he, he would have had the technical knowledge to realize that his predecessor had made an error.

However, this particular appeals officer did not know anything about the Canadian Taxpayer Bill of Rights. When I quoted several more relevant ones, the agent doubled down on his opinion and abruptly terminated the call.

I followed up our conversation by letter that same day, laying out the background and identifying specific taxpayer’s rights that the CRA violated.

I requested that the Appeals Officer’s Team Leader and that Team Leader’s Manager review the letter. Essentially, this step forces CRA management to take a second look or risk a service complaint – or a complaint to the CRA Ombudsman, or a Ministerial complaint, or a combination.

The point is: The CRA is supposed to respect the CRA Taxpayer Bill of Rights, yet my client stumbled upon personnel who didn’t even know about it.

Several days later, the same Appeals Officer called to inform us the agency would reverse the proposed reassessments. 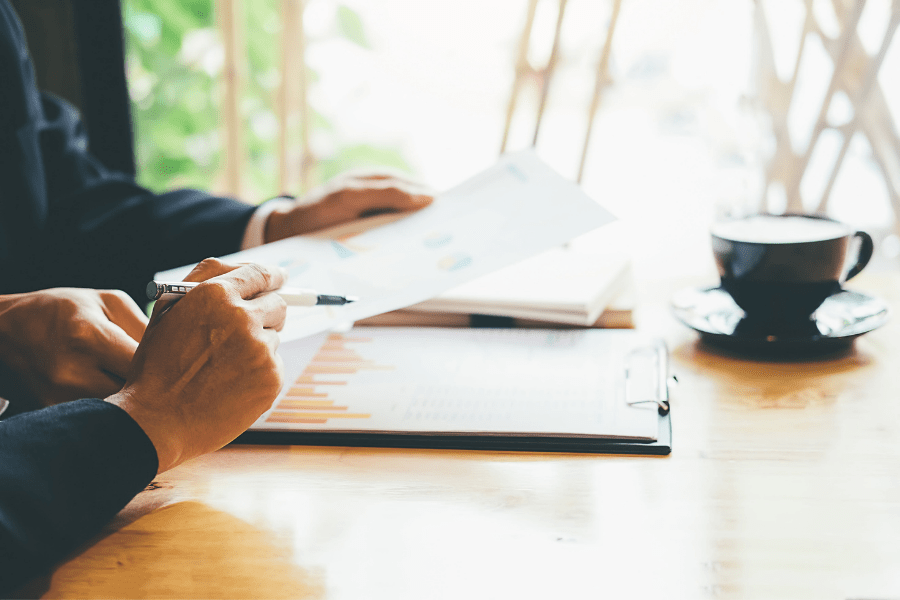 The Rights We Used to Win

Currently, the Canadian Taxpayer Bill Of Rights contains 16 rights. We won the day by quoting three of them:

1. Taxpayer’s Right #1: You have the right to receive entitlements and pay no more and no less than what is required by law.

By quoting this right and insisting a CRA Manager review the issue, the CRA finally realized the mistake.

2. Taxpayer’s Right #5: You have the right to be treated professionally, courteously, and fairly.

We noted that the agent mishandled the client’s original request by quoting this right. Moreover, adjustments processed should have been adequately offered and explained beforehand.

3. Taxpayer’s Right #10: You have the right to have the costs of compliance taken into account when administering tax legislation.

Because of CRA’s initial mishandling, the agency directed the client to produce supporting documents for business expenses incurred in 2015. These were never an issue until the Appeals stage. It would have taken our client a lot of time and money to deliver these.

As nervewracking as a CRA audit can be, all tax assessments must stand up in the courts and comply with the Canadian Taxpayer Bill Of Rights.

If you have received an audit notification letter from CRA, you don’t have to deal with it alone. As a former CRA auditor, I understand the process and your rights through and through.

Call 604-240-6173, email andrew@gatewaytax.ca, or contact me online to book your free appointment.