The British Columbia Sales Tax Has to Change In 2022. Here’s Why

The last time the BC Liberals tinkered with British Columbia sales tax, it exploded in their face. 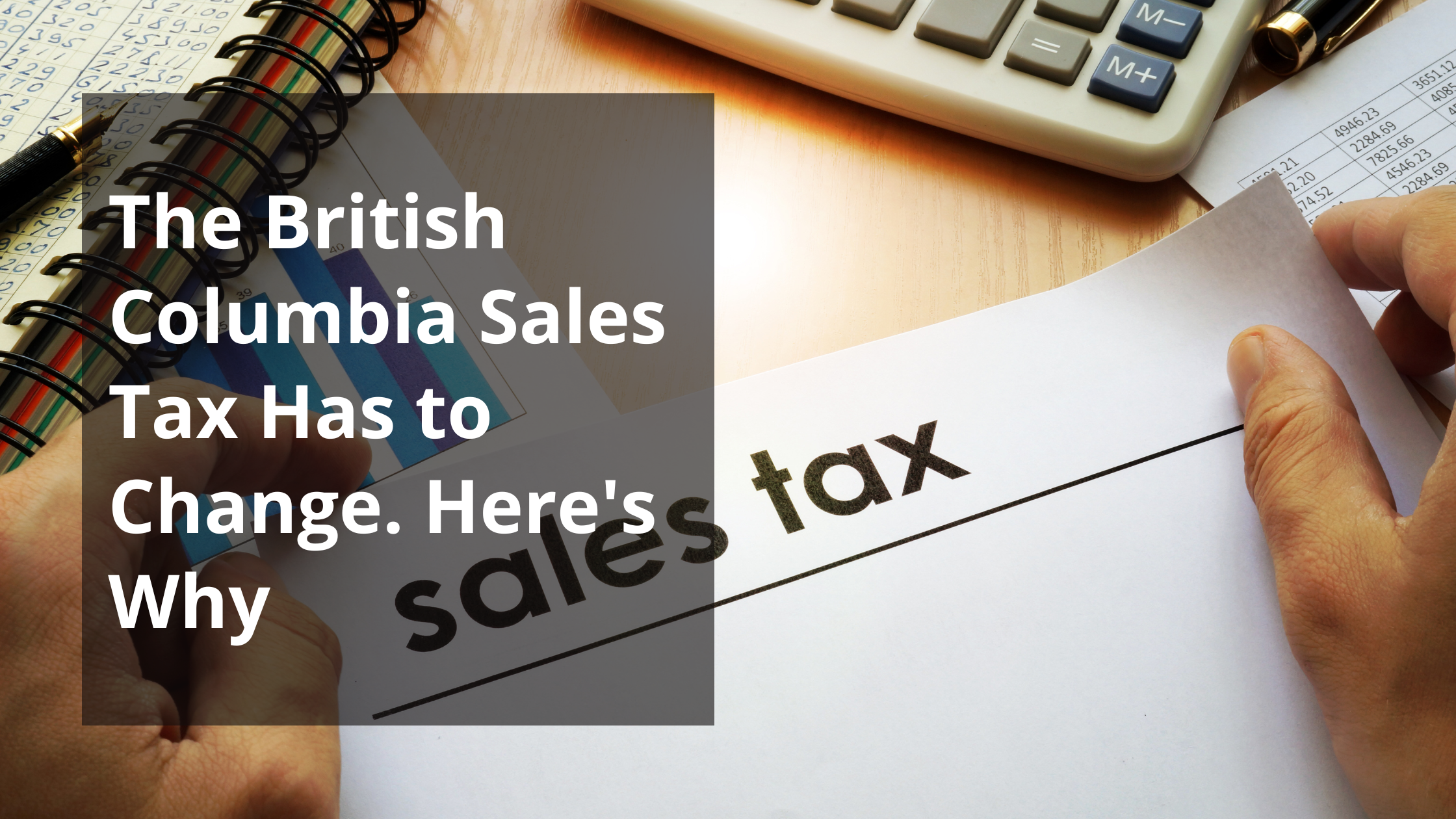 The Liberals should have promised to replace the PST with a system that works like GST. One that encourages exports instead of making them more expensive than other provinces.

With GST, there is no sales tax built into the cost of goods, except in BC. Manitoba, and Saskatchewan. Businesses can claim back the GST on their purchases. With PST, they can’t, making us less competitive, especially internationally, when compared to the rest of Canada (except Saskatchewan and Manitoba). Getting rid of PST would make our exports more competitive on the market because our exporters wouldn’t have to pay PST on the equipment they need to produce those exports.

GST is also much easier for businesses to understand than PST. The government would not have to “re-harmonize”. They would simply change the legislation to mirror the GST legislation. The provincial could still set its own rate and have different rates for different things if it wanted.

Instead, businesses in BC are left with another government department with scary collection powers to report to. The Liberals’ big mistake is that they got greedy when it came to how the tax was designed.

They wanted to delay the mechanism in the GST that makes it possible to recover GST/HST on exports.

The whole thing was a giant debacle, with the death orchestrated by a Premier from the 80’s with a colorful past. The deal was very unpopular with everyday people, and the business community didn’t see anything in it for them with the restrictions on input tax credits.

The British Columbia Sales Tax and The Bottom Line

GST has been with us for nearly 30 years and is fairly regarded compared to other direct and indirect taxes alike. One of the major concerns you hear when contemplating ditching the PST system for a GST system is that it unfairly benefits businesses. The naysayers don’t seem to realize that all consumption taxes are borne by the consumer.

Maybe now is the time, with people seeing businesses closing up and wanting to do more to support them, that governments can think about redesigning the tax system.

Hiring a tax audit accountant or CPA bookkeeper can significantly decrease your chances of getting audited and improve your revenue. Knowing your exact numbers allows you to maximize savings, find profitable opportunities, and avoid long-term mistakes.

Are you a small business owner or freelancer looking to grow and sustain your business?

To book a free meeting, call 604-240-6173 or email me at andrew@gatewaytax.ca. I can answer any financial or tax-related questions and help you set a profitable financial plan. You can also visit the Blog or click this link for additional tax-related resources.